Who is the Aviation Status Dashboard helping?

From efficiency and cost savings to audit readiness, the Aviation Status Dashboard was designed to help your organization. The list of our clients below have used ASD to help their organization.

Aviation Status Dashboard is helping these customers and their requirements 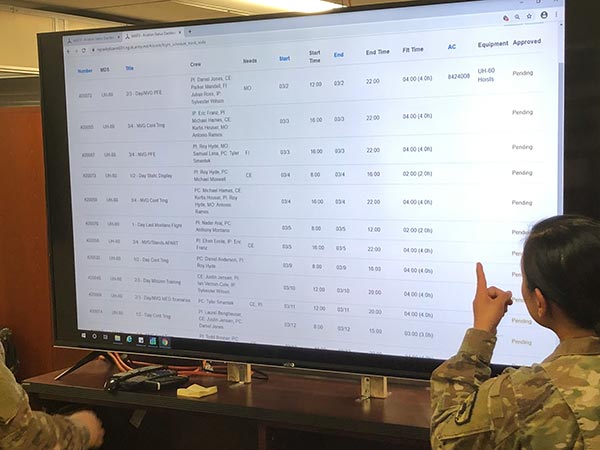 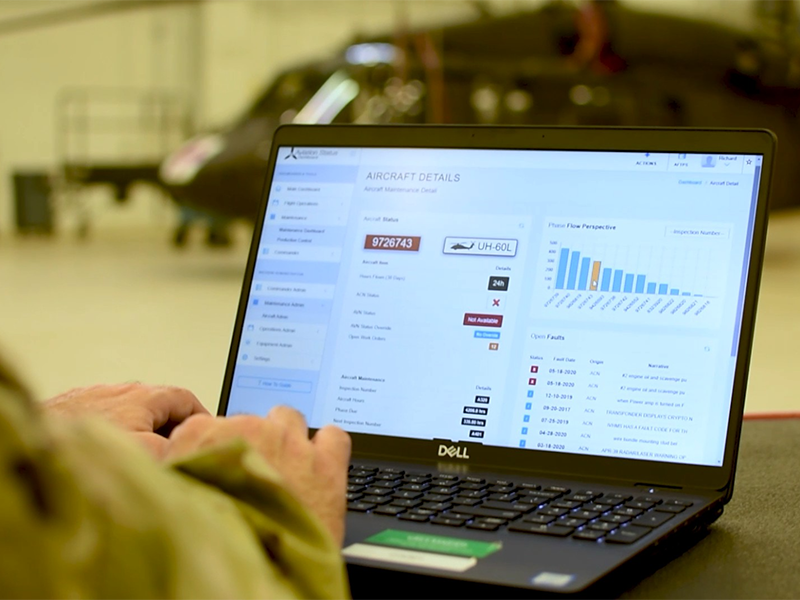 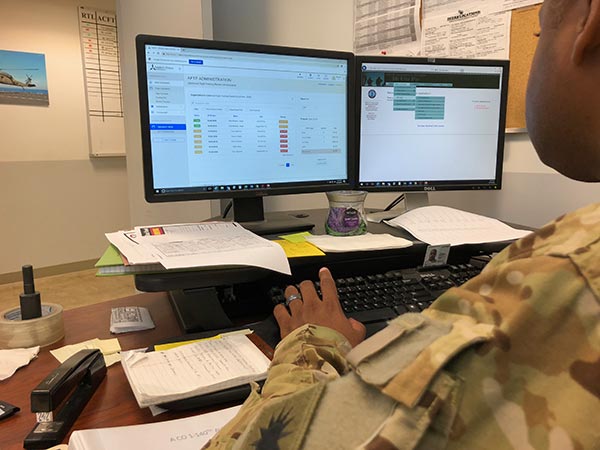 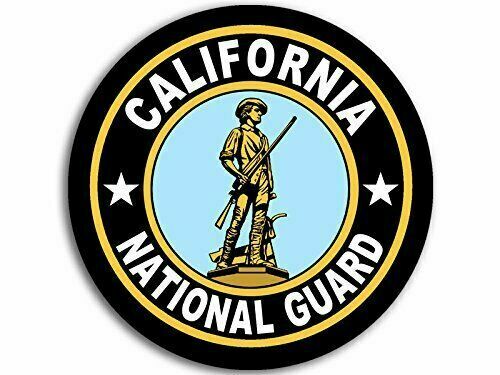 California was the first organization to take the giant leap forward in solving the requirements / automation gap within Army Aviation. Through their leadership and assistance, the ASD software has matured into a fully capable solution supporting all for Army Aviation Support Facilities. The ASD software was inplace and instrumental in assisting in status reporting and decisions made while combating wildland forest fires. Check out the article here 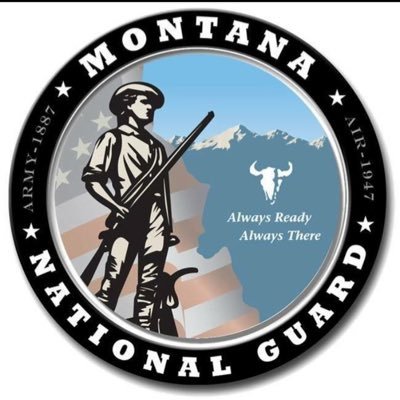 Montana hosted the ASD software during the Western Wildland Fire Summit of 2019 as the only approved for use tool on the market aviation leaders can use to determine what assets and crews were available for mission support. The organization is well respected in their ability to react to search and rescues, firefighting and other contingent missions. ASD is now the centerpiece forward for this readiness. 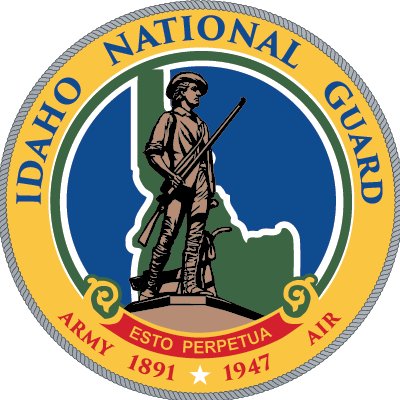 Idaho is another advocate for the ASD software. Adopted early, the community is heavily involved in the development of novel ways to automate workflows and visualize operational data. Our software developers have worked hand and hand in delivering a fully automated aviation management platform to the enterprise.

Alaska has arguably the most challenging terrain and environmental conditions of any Army aviation community within the world. Another early adopter of the ASD software, the Alaska National Guard uses the ASD software to manage missions and aircraft over the vast expanses of Alaska contingent missions. Check out an ASD news realted article here 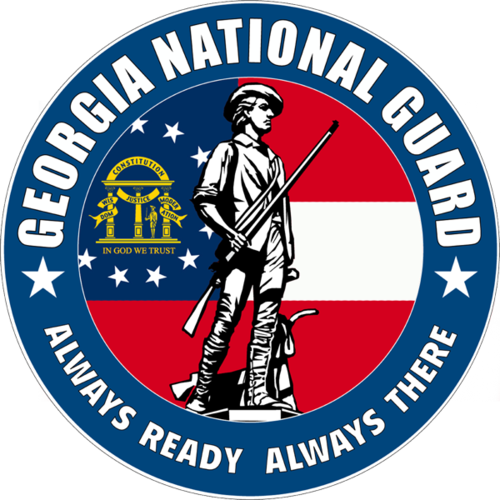 Georgia immediately realized the benefit of ASD. With three Army Aviation Flight Facilities (AASF) and one of the most populous states in the country threatened by seasonal hurricanes, the leadership demanded more oversight on the domestic operations capabilities within the state. ASD gave them that new perspective of what was truly available in response to natural disaster. 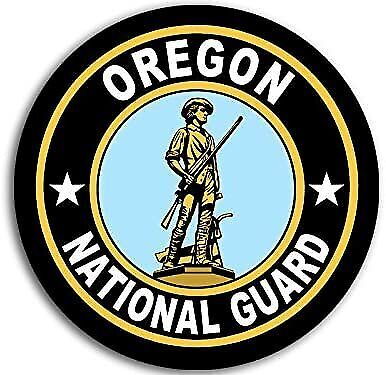 Oregon with flight facilities in Salem and Pedeilton, the Oregon National Guard uses ASD to visulize the aircraft, aircrew and equipment readiness to be prepared for Domestic Operations to include Forest Fires and floods. The Oregon leadership has been pivotal in illustrating the multi-facility module which allows users of ASD to see live aircraft, aircrew and fiscal data in a single view.